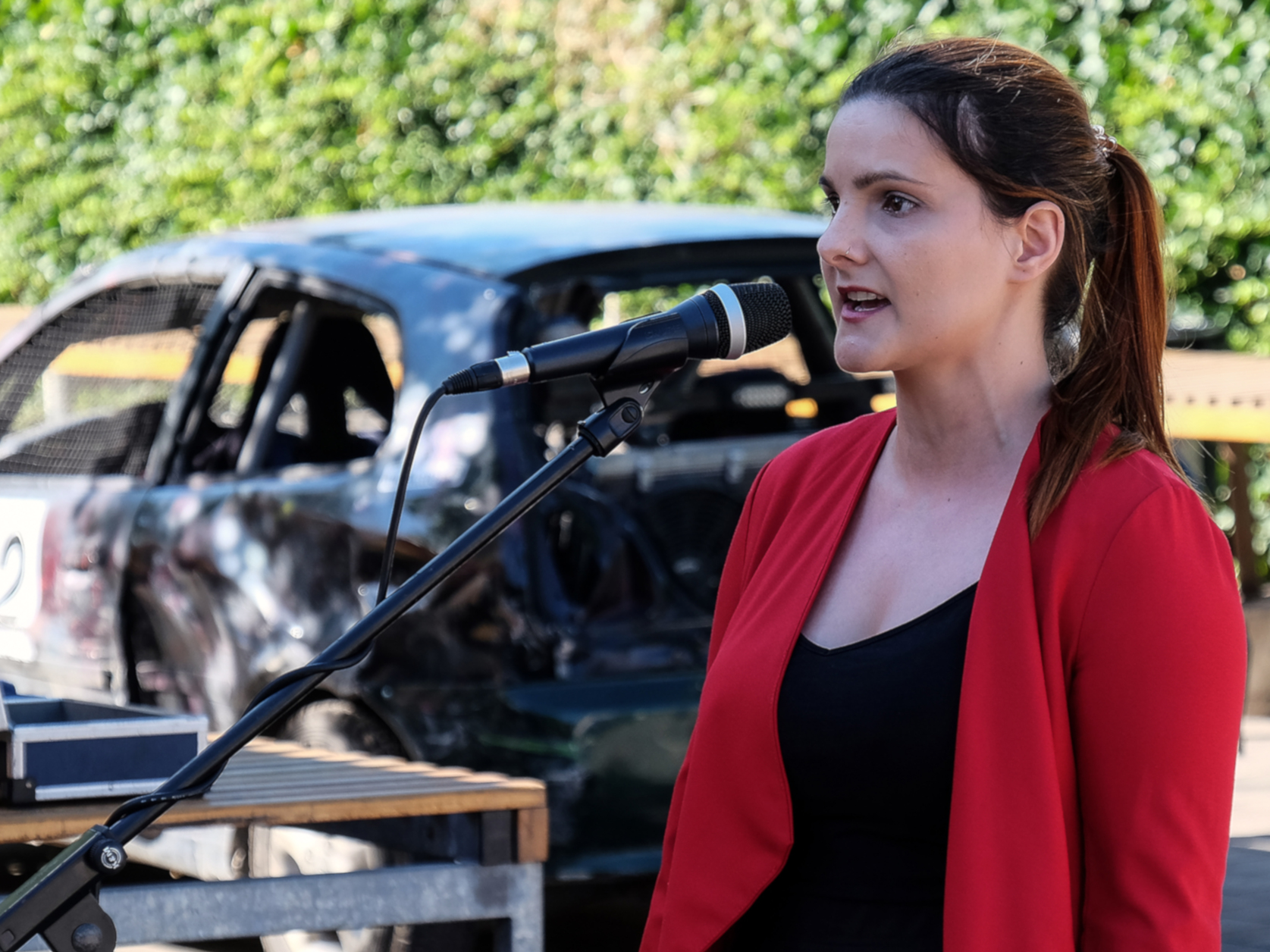 You lulled my heart with all things good
With the promise of 13th month pension
But it’s not your charity that I long for!

Tell me, darling, what shall I talk about
About the dark times we live in?
I’ll just get all worked up!

I worked the land, toiled on a dairy farm
Slaved for 80 percent in the coop
Working hard to build this country.

We built the country and now they destroy it
I don’t know, how we can tolerate this
While we toil like slaves every day.

Those who work, don’t have time to make money
Those close to the fire, feel its warmth
Oh, poor mother, how true your words were!

You might have money under your skin
For you my life is just a plaything
But not for me… but not for me!

I won’t be your plaything
If you don’t want to hear what I have to say…
Never again!

During our first visit to Nagykamarás we meet an outspoken local with a strong opinion about the current state of affairs in Hungary. We are excited to work together, but before our next visit, she tells us that due to a family dispute she will only share her opinion in public anonymously. We meet again in her small kitchen, which resounds with her voice when she gets ‘all worked up’. With the camera off, we record a long interview, not yet sure what to do with her anonymous opinion. One idea is to transform it into an operatic aria that transmits all the emotions of her furious stance—but the genre doesn’t fit, our collaborator is more into popular folk music.

While looking for the right song, Katalin starts contacting potential singers. The first person she calls is Melinda Mohácsi, a young woman from Nagykamarás who used to sing in a local band. She is the one who suggests “I won’t be your plaything” by Kati Kovács—a famous song contest hit from 1966—with a powerful, straightforward tone and an angry energy. Katalin and Orsolya set to work writing the new lyrics, carefully shaping the text so that it transmits our collaborator’s anonymous opinion almost verbatim.

In the end Melinda doesn’t have time to participate in the performance, so Tímea Frank, an actress from the independent theater scene in Szeged, performs the song. She does it a capella and we all admire her for this, it is quite a challenge due to the relentless tempo of the original song. 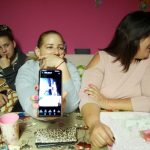 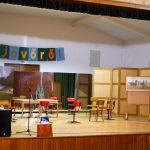 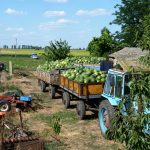 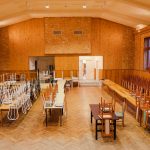 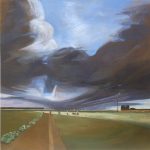 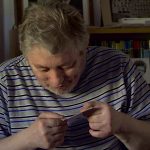 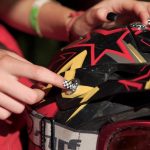 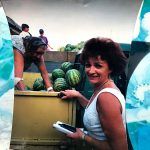 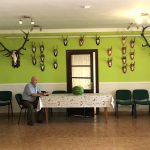 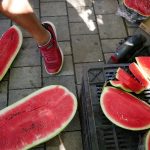 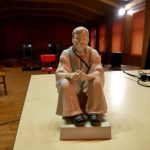